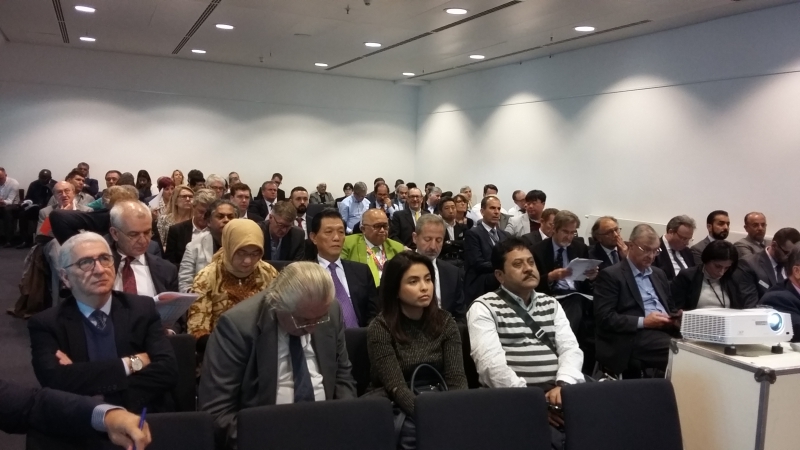 The culmination of the IPA’s busiest week of the year is always the IPA’s General Assembly (GA) and this year at the Frankfurt Book Fair was no exception.

There was both continuity and change in the makeup of the IPA’s Executive Committee (EC). The Italian Publishers Association, AIE, re-appointed its representative on the EC, Giovanni Hoepli, for another three years. Four other seats on the EC had been declared vacant and two incumbents were re-elected unopposed — Bodour al Qasimi from the UAE and Brian Wafawarowa from South Africa — while two new EC members, Louise Adler from Australia and Sam Elworthy from New Zealand were elected to fill EC vacancies left by Trasvin Jittidecharak (Thailand) and Asoke Ghosh (India), both of whom had served two consecutive terms on the EC and so had to retire.

Their experience and expertise will not be lost, however, because IPA President Michiel Kolman announced that he was appointing Trasvin a presidential adviser on a number of strategically important ongoing projects, and Asoke Ghosh had been nominated by the organisers of next year’s IPA Congress, the Federation of Indian Publishers, as a special member of the EC for 2018. 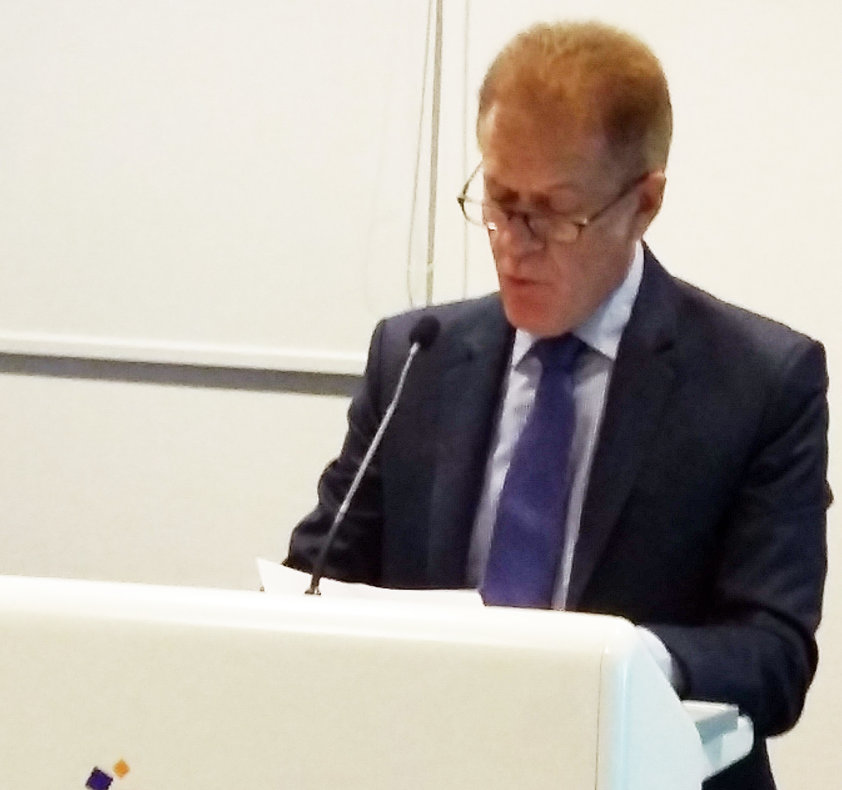 At the end of the meeting, long-time Chair of the IPA’s Literacy Book Industry Policy and Statistics (LIBS) Committee, José Manuel Gómez, was farewelled by the IPA. In his speech to the GA, Mr Gómez thanked the many friends he had made in the IPA and especially the six Presidents that he had worked with. Read his speech here. The Executive Committee announced that the new Chair of the LIBS Committee would be Brian Wafawarowa, and we will profile him in a future issue of the Newsletter.

In other news, IPA Membership now stands at 76 member associations in 65 countries — another significant boost to the IPA’s global visibility and influence — after the GA unanimously welcomed publishers’ associations from Malaysia (MABOPA), Nepal (NBPAN), Panama (CAPALI), and Singapore (SBPA) as new Provisional Members, as well as the Motovun Group of International Publishers and the North Korean Writers in Exile PEN Centre as the IPA’s first ever Patron Members. As a result, the IPA now is the collective voice of tens of thousands of publishing companies and stakeholders worldwide that together serve close to six billion people.

Also at the Frankfurt GA, four publishers’ associations from Bangladesh, Greece, Jordan and Peru that had been Provisional Members were accepted as Full Members.

Welcoming the new members, IPA President Dr Michiel Kolman said: ‘It’s tremendous to see that every year the IPA grows in strength and reach with the arrival of new organizations that want to align themselves with our mission and values. The founding tenets of protection of copyright and the promotion of freedom to publish are as crucial to modern publishing in its various forms as they were 121 years ago when the IPA was born. The move by four of our Provisional Members to become Full Members is a testament to their willingness to take on the responsibility that their new status brings and we welcome them with open arms.’

He added: ‘The addition of two new membership categories – Patron and Extraordinary – under last year’s statute changes reflects a growing recognition of the IPA’s relevance across multiple arenas. The arrival in the IPA family of the Motovun Group and the North Korean Writers in Exile PEN Centre signals another evolutionary step that will project our voice further than ever before.’