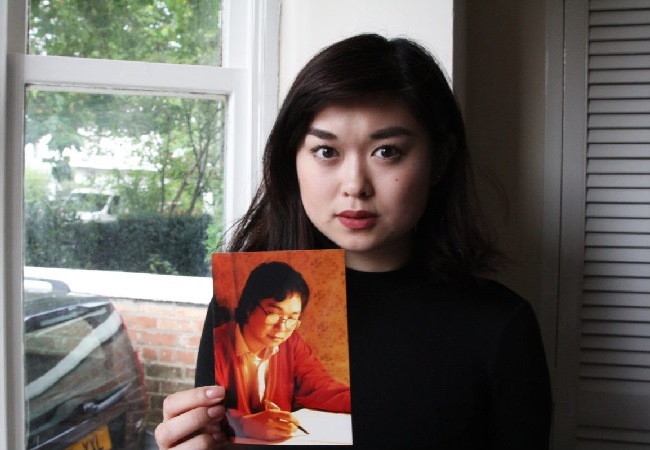 The case of 2018 IPA Prix Voltaire recipient, Gui Minhai, took yet another twist in February as his daughter, Angela Gui, revealed a meeting, brokered by the Swedish ambassador to China, which sought to buy her silence.

Gui Minhai’s case has already seen him taken from his holiday home in Thailand and seized from a train while accompanied by Swedish diplomats. The latest twist came in a Medium Post by Angela Gui who has been campaigning for his release.

She had been invited to Stockholm to meet the Swedish ambassador to China, Anna Lindstedt. Once there she was introduced to two ‘businessmen’ who promised help in securing a visa to see her father and her father’s release in return for her silence.

Angela Gui refused the deal and checked whether this really was an officially brokered meeting. The Swedish Foreign Ministry didn’t even know their ambassador to China was in the country. Lindtedt has since been recalled from her position in China and is the subject of an investigation.

Later in February, Angela Gui also featured in an Al Jazeera report about the use by China of televised forced confessions. You can see the video here.

Angela Gui will speak at the IPA’s Freedom to Publish Seminar at London Book Fair. You can find out more information about the seminar here:

IPA will also be meeting with Freedom of Expression NGOs during the London Book Fair. Any organisations interested in attending should contact This email address is being protected from spambots. You need JavaScript enabled to view it.