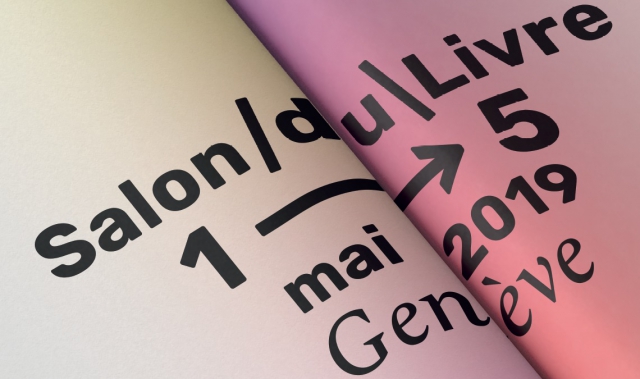 The Salon du Livre de Genève has confirmed a Freedom to Publish session in its professional programme under the roughly translated title Censorship: An ever-changing hydra.

The session will open with the presentation of the study What freedom of publication for independent publishers? initiated by the International Alliance of Independent Publishers and presented by Canadian author and researcher Anne-Marie Voisard. The IPA’s very own James Taylor, Director of Communications and Freedom to Publish will lead a discussion to better understand the actions taken to fight against the new forms of barriers to the dissemination of the written word with:

You can learn more about the study in a recent interview with Anne-Marie Voisard in Actualitté (in French).

You can find more details about the Salon du Livre at: https://salondulivre.ch/assises-pros/