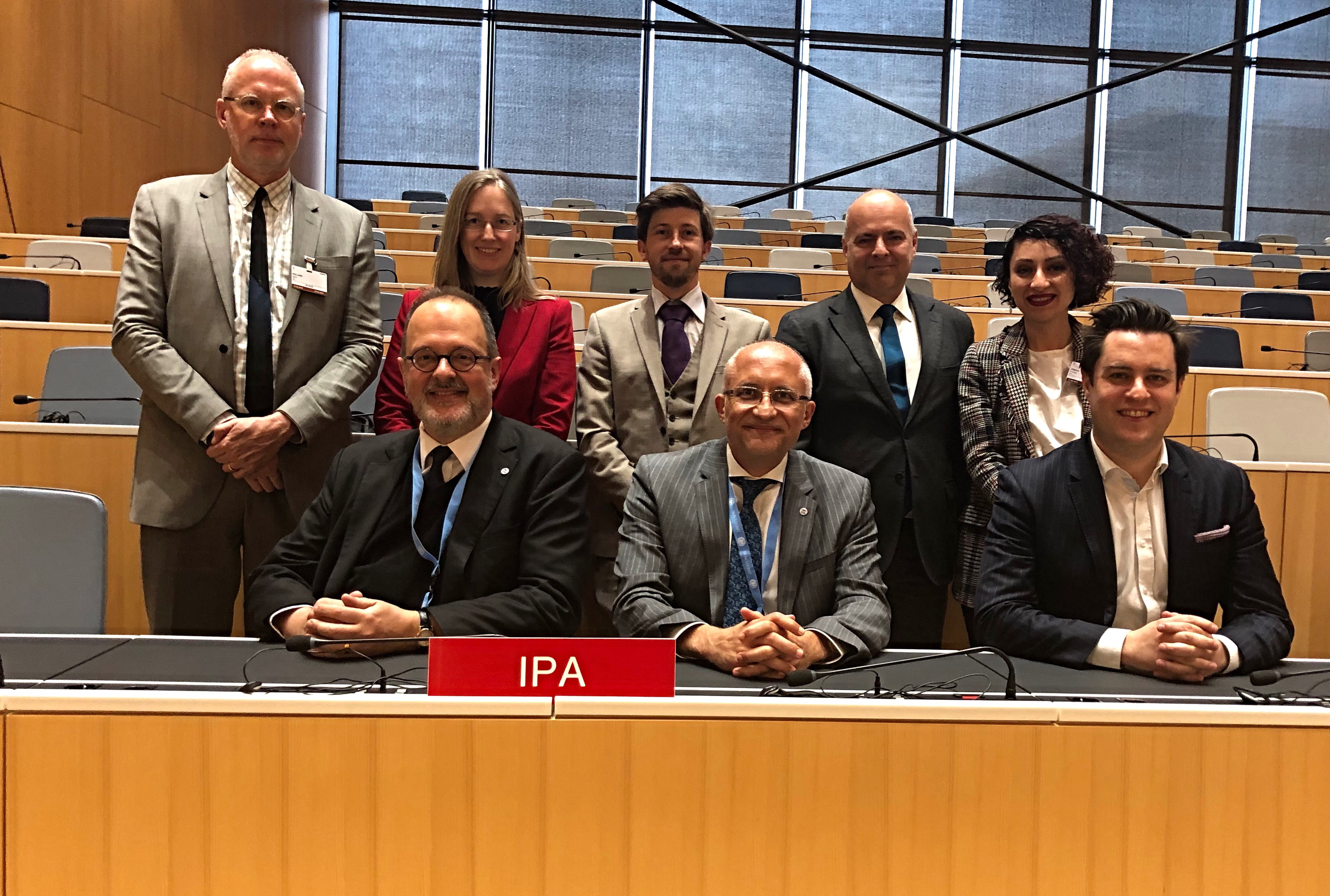 The first WIPO Standing Committee on Copyright and Related Rights (SCCR) meeting for 2019 saw IPA bring another strong delegation to participate in the crucial debates in Geneva.

SCCR 38 inaugurated an important year of copyright discussions around exceptions and limitations at WIPO, which will see three regional conferences (in Asia, Latin America and Africa) ahead of both a conference and a second SCCR in Geneva in October.

IPA published daily blog posts during the week to try to explain the importance of the proceedings at WIPO and some of the positions being expressed. One of the most disturbing statements came from a researcher compiling a report for WIPO, who said, ‘Complying with copyright law is a luxury, only affordable in a few countries.’ This kind of extreme dismissal of a legal precept that is fundamental to the business models of all publishing conveys the magnitude of threat facing the IPA and our rightsholder allies in the current SCCR debates. You can read IPA’s reaction here. You can read our daily posts at the following links:

The IPA’s WIPO strategy entails not just working to preserve copyright in discussions in Geneva, but also approaching the IP and Copyright officers in the home capitals of strategically important Member States. We will be in touch with members throughout the year in preparation for the three regional meetings, to coordinate our presence and participation there. The three Regional Conferences and the final, summarizing Conference on Exceptions and Limitations are scheduled as follows:

During the SCCR meeting, Gvantsa Jobava our Executive Committee member from Georgia signed the Accessible Books Consortium Charter on behalf of Georgian publisher Intelekti Publishing and IPA President Hugo Setzer was interviewed for a video celebrating the USA joining the Marrakesh Treaty.

The next SCCR is scheduled for the week after Frankfurt Book Fair, 21-25 October 2019.