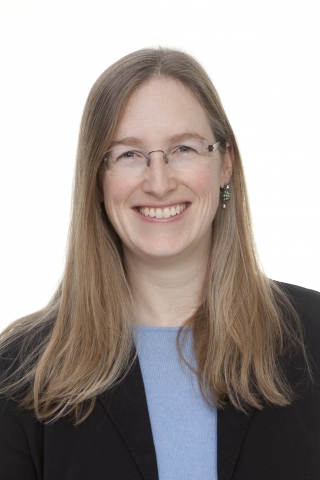 Hugo Setzer, IPA President said: We are delighted that Dr Sänger is willing to take over from William. Jessica has been involved in the IPA’s Copyright Committee for a number of years and has been a frequent member of our WIPO delegations. Combined with her detailed experience of the recently closed European Copyright Directive discussions this makes her ideally suited to the position.

Dr Sänger added: I’m honoured to have been selected as Chair of the IPA’s Copyright Committee and will aim to build on the excellent work started by William Bowes. Copyright is central to the IPA’s work and we will need to be particularly active as a Committee with this year potentially being pivotal for international copyright discussions.

Dr Sänger is a lawyer and currently Director for European and International Affairs at Börsenverein des Deutschen Buchhandels. From 2008 until 2016, she was Legal Counsel and (from 2011) Deputy Head of the Legal Department of Börsenverein, where she was in charge of European and international lobbying for publishers. She studied Law at Exeter (UK) and Mainz (Germany) and completed her First (2003) and Second (2005) State Examinations in Law in Mainz, completing her Doctorate in 2014.

The Copyright Committee is one of IPA’s statutory Committees and guides the IPA’s policy position on copyright at international, regional and national levels.

The International Publishers Association (IPA) is the world’s largest federation of publishers associations with 81 members in 69 countries. Established in 1896, the IPA is an industry body with a human rights mandate. The IPA’s mission is to promote and protect publishing and to raise awareness of publishing as a force for economic, cultural and social development. Working in cooperation with the World Intellectual Property Organization (WIPO) and numerous international NGOs, the IPA champions the interests of book and journal publishing at national and supranational level. Internationally, the IPA actively opposes censorship and promotes copyright, freedom to publish (including through the IPA Prix Voltaire), and literacy.

About the Börsenverein des Deutschen Buchhandels

Börsenverein des Deutschen Buchhandels (the German Publishers and Booksellers Association) represents the interests of Germany's book industry in the political and public spheres. It was founded in Leipzig in 1825 and currently has roughly 4,500 members, which include booksellers, publishers, wholesalers and other media companies. As both a trade association and a cultural organisation, Börsenverein works to promote books and reading whilst also fostering fair copyright laws and the preservation of Germany's policy of fixed book prices. It also seeks to promote cultural diversity and uphold the right to freedom of expression. Börsenverein runs the annual Frankfurt Book Fair and awards the annual Peace Prize of the German Book Trade and the German Book Prize.