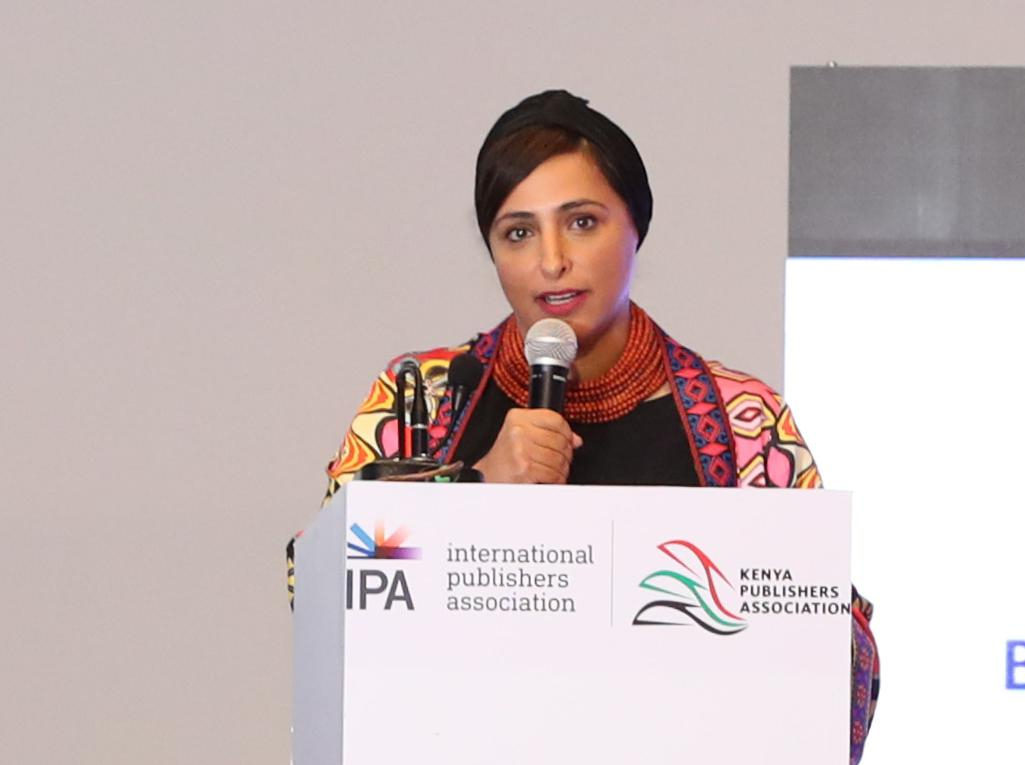 On 14-15 June 2019 the second edition of the IPA’s African Seminar series was a huge success in Nairobi with publishing professionals and policy makers discussing how Africa can become publishing industry leader in the 21st Century.

The seminar opened with IPA President, Hugo Setzer focussing on the Ubuntu philosophy “I am what I am because of who we all are” and urging the industry to work together. This idea came back a number of times during the proceedings, notably in the freedom to publish session where Dr Tom Odihambo noted that ‘the silence of the majority gives censorship the opportunity to win’.

The audience sat entranced as legendary Kenyan author, Ngugi Wa Thiongo’o, regaled them with his vision of the future of publishing in Africa, perhaps best summarised when he said that ‘Monolingualism is the carbon monoxide of cultures. Multilingualism is the oxygen of cultures’. IPA Vice President, Bodour Al Qasimi, the driving force behind the seminar, opened the second day noting that Africa 'is one of the most widely misunderstood regions in the world. It is also one of the most under-represented regions in global literature and culture.'

Following the important role Kenya had played in hosting the WIPO Regional Seminar, it was welcome to hear the government express its position on Copyright: ‘The Kenyan Government supports a strong copyright framework for right holders both in Kenya, and internationally. […] If we want our local publishers to support our education policy objectives through their investments, then there is need for a stable legal framework for their businesses. It is also important to ensure that compensation to the authors is commensurate to their creative work.

The two days included 8 panels covering indigenous languages, copyright, freedom to publish, educational publishing, industry data and more as well as some excellent publishing ecosystem talks and an update on the Lagos Action Plan. For more detailed reports of the two days, see the coverage of our media partner, Publishing Perspectives here. Much of the IPA team was in Nairobi ahead of the seminar for a number of other events including the WIPO Regional Seminar on Exception and Limitations as well as the Africa in Action event and the second edition of PublisHers, which promotes women in publishing.

You can read the report of the seminar here and see photos here and videos of the different sessions here.

The event closed with the announcement that the 2020 IPA seminar would take place in Marrakesh (exact dates to be confirmed). 2020 will be a big year for IPA with the International Publishers Congress also taking place in Lillehammer, Norway in May.

IPA would like to thank all of its sponsors for making the event possible. 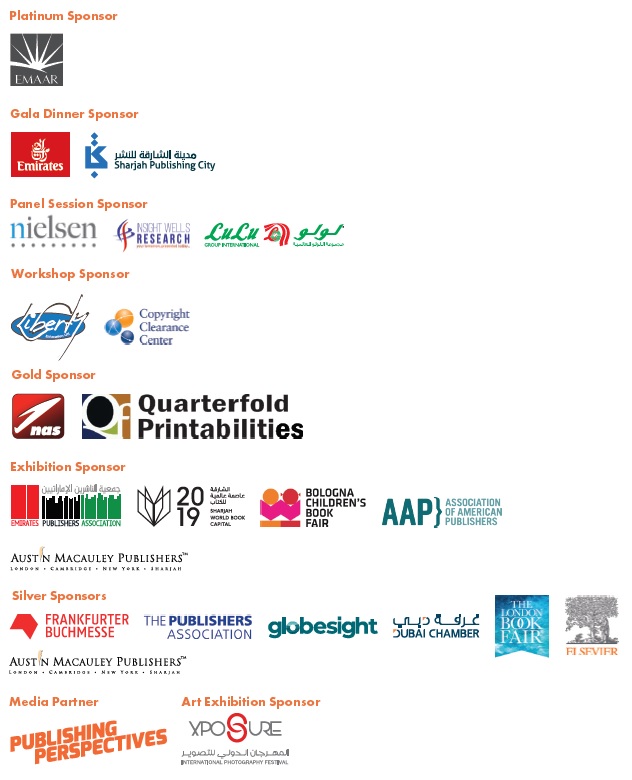