The International Publishers Association (IPA), in collaboration with the Union of Jordanian Publishers (UJP), has announced that its upcoming regional conference will be held under the patronage of Her Majesty Queen Rania Al Abdullah in Amman, Jordan on the 30th of September and the 1st of October, and will feature a number of renowned speakers from the industry.

The IPA-UJP Amman seminar will build on a new series of regional conferences developed by the IPA. The first regional seminar was held in Lagos, Nigeria in 2018, followed by another held in Nairobi, Kenya in June, 2019.
Regional and international speakers will address issues that include digital disruption in the Arab world’s publishing industry, overcoming illiteracy, and bringing digital publishing to the Arab classroom.

Commenting on the conference, Union of Jordanian Publishers, Fathi Al Biss, said, “we are delighted to be working with the IPA to bring publishers and their partners together from across the region to turn our challenges into opportunities. Together, we can help Arab publishers make the most of the digital revolution and reach more readers.”

IPA President, Hugo Setzer, for his part said:, “our events in Lagos and Nairobi have already shown how valuable regional discussions are. Not only are they extremely valuable to the local publishers who attend, but those discussions, challenges, and solutions also resonate with other publishers around the world. It’s an honour to be able to work with the Union of Jordanian Publishers to have the same impact in the Middle East.” 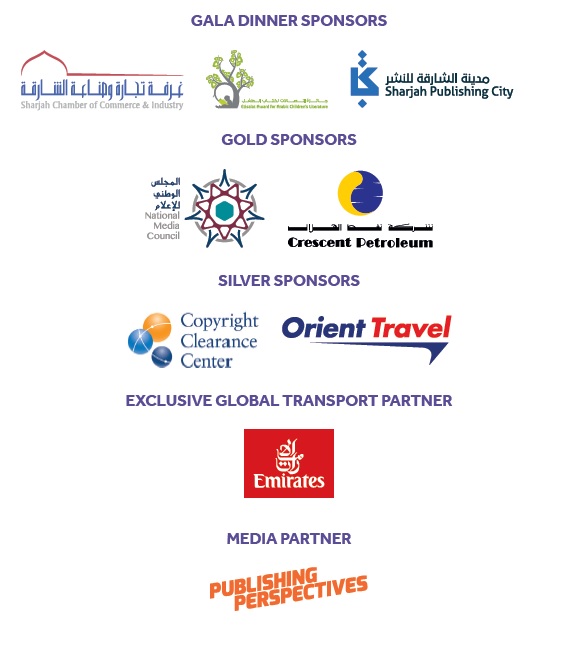