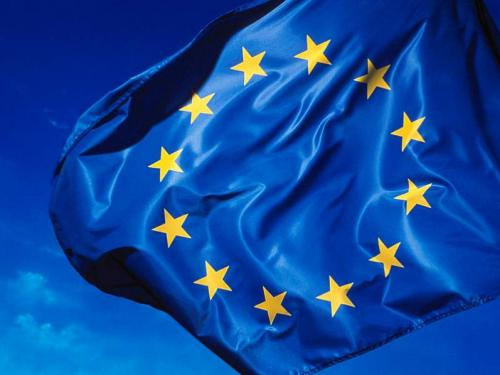 When the names and titles of the Commissioners forming the team of President-elect Ursula von der Leyen were finally announced, most of the observers including Anne Bergmann at the Federation of European Publishers were dismayed, why was culture missing?

None of the Commissioners had culture (education has also vanished) in their title, so who would be responsible for the DG EAC (Education and Culture)? Digging a bit more and thoroughly reading the mission letters, it appears that the Bulgarian Commissioner Mariya Gabriel will be our interlocutor for these topics, yet her official title is Commissioner for Innovation and Youth… The Greek Commissioner Margaritis Schinas, Vice President for protecting European way of life might also have some say on culture but the hearing the week of 30th September might (or not) clarify the situation.

On copyright and all digital matters, the French Sylvie Goulard, Commissioner for industrial policy and Digital Single Market will be our interlocutor, working together with the Danish superstar Margrethe Vestager whose title is VP “Europe fit for the digital age” (also keeping the competition portfolio). Making sure that Europe’s companies enjoy fair rules abroad, we will be talking to Phil Hogan from Ireland, Commissioner for trade. Accessibility issues (remember by 2025 all ebooks sold in Europe will have to be accessible for people with disabilities) will be discussed with Nicolas Schmit, Luxembourgish Commissioner for jobs and Helena Dalli, Maltese Commissioner for equality.

In the next weeks, we will follow the hearings of these Commissioners closely and might have to adjust this brief as for the first time, Commissioners and Vice-Presidents have (very) smart titles that can be “slightly” cryptic. FEP together with the authors (EWC) and the booksellers (EIBF) has asked the President-elect to add the word culture to the title of Commissioner Gabriel, we understand MEPs support a similar approach. More to come then.

Guest article by Anne Bergman, Director of the Federation of European Publishers