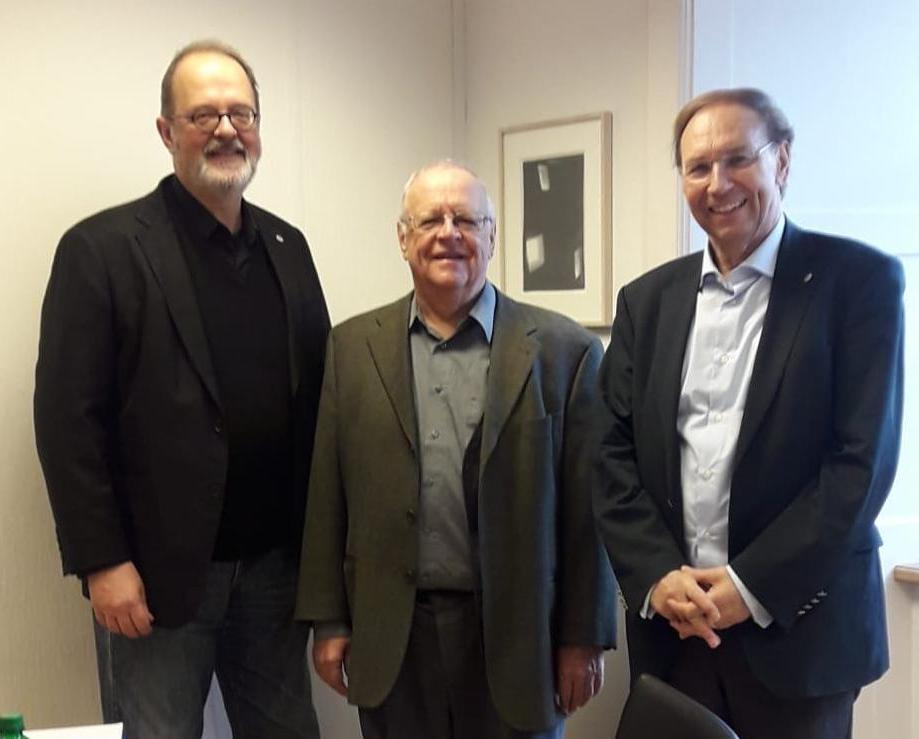 Since 2006 Werner Stocker, member of the administrative board of Swiss publisher “Schulthess Juristische Medien AG”, has been active in the executive committee of IPA. He retired from this position at the end of the 2019. Stocker looks back at 13 instructive years at the heart of the IPA.

“As a member of the executive committee, I could follow the great efforts of the different committees, especially the ones on Freedom to Publish, Education and Copyright and witness how professionally the congresses, seminars and events linked to these themes at national and regional book fairs were conducted”, said Stocker. According to his statements, the support of the members, the policies of communication as well as supporting the IPA membership have improved considerably in recent years. He cited IPA’s support for the SVBB (the Swiss association of Publishers and Booksellers) during the recent revision of the Swiss Copyright Act, where the IPA wrote to the legal affairs committee of the National Council and Council of States.

Werner Stocker worked as treasurer for the IPA since 2006 and considers the association’s work financially sound: “As treasurer, I see a financially healthy association with a transparent financial policy and stringent control mechanisms. The cost-conscious Secretariat supported me heavily in this regard.” In the opinion of Stocker, the interaction with the local partners is one of the most important tasks of the IPA, especially at the political level. The commitment to freedom of expression and freedom to publish are central: “There are vast differences across the world. It is the task of the IPA to draw attention to challenges through dialogue, the media or educational seminars. The same purpose is served by the recently introduced Prix Voltaire, which honours publishers who fight for basic rights according to the International Bill of Human Rights and find themselves in prison, tortured, abducted or even killed as a result.” In 2020, Thomas Heilmann will take over from Mr Stocker as a representative of the SBVV in the IPA.