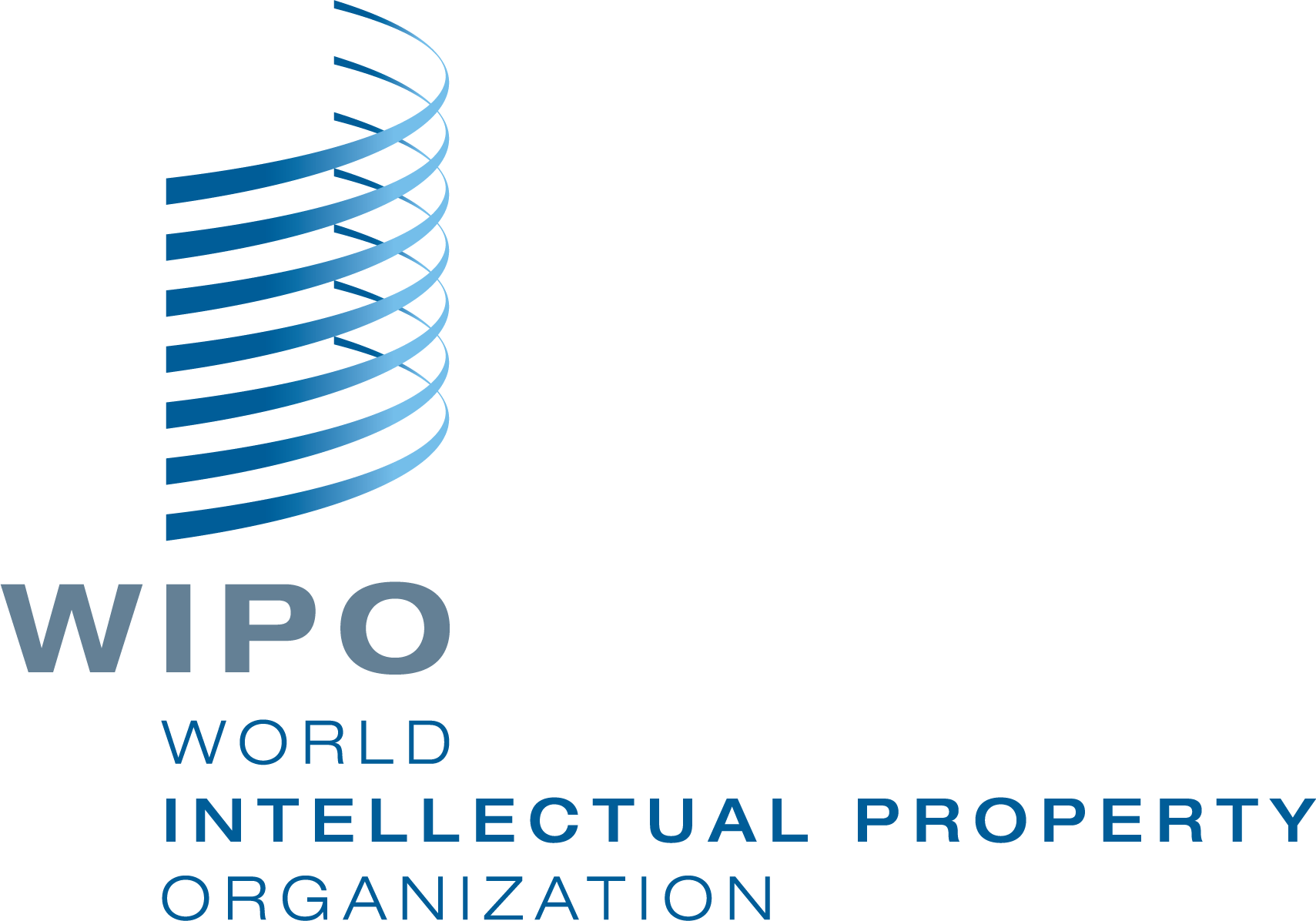 On March 4, 2020, WIPO’s Coordination Committee (CoCo) nominated Daren Tang of Singapore for the post of WIPO Director General. Mr. Tang has been the CEO of Singapore’s IP Office (IPOS) since 2015 and the Chair of WIPO’s Standing Committee on Copyright and Related Rights (SCCR) since May 2017.

The next step in the election process is the confirmation (or not) of the CoCo’s nomination by WIPO’s Extraordinary General Assembly in Geneva on May 7-8, 2020. The new Director General’s mandate starts on October 1, 2020, for a six-year term, as current Director General Francis Gurry steps down on September 30, 2020.

According to WIPO’s press release, Mr. Tang was nominated by 55 votes, with the second candidate, Ms. Binying Wang, obtaining 28 votes, out of a possible 83. More details about the vote can be found here.