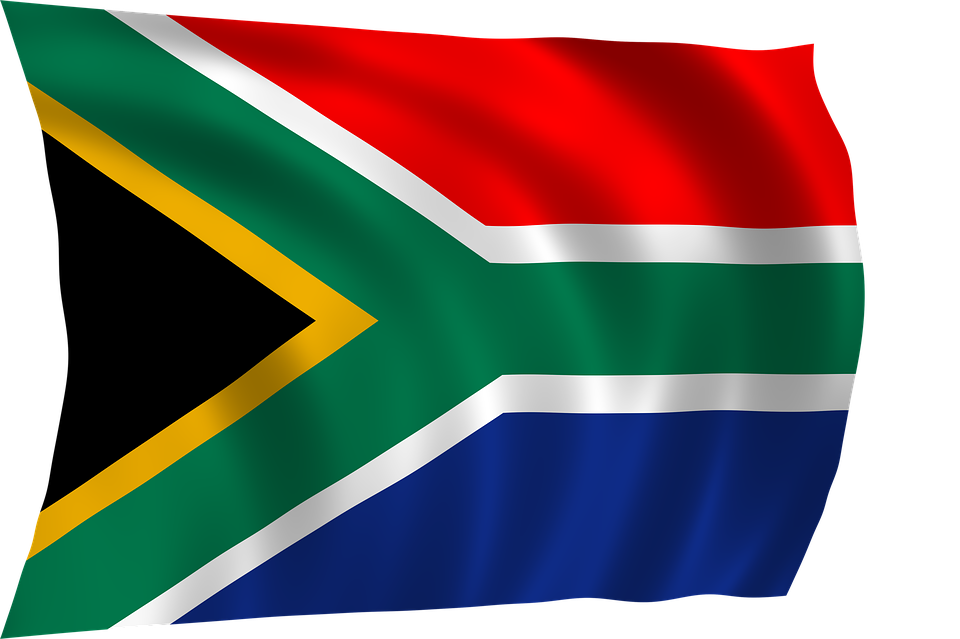 In South Africa, the defective copyright amendment bill (as well as the performers’ protection bill) has been referred back to the National Assembly by President Ramaphosa.

In the last years, IPA joined other creative industries in supporting PASA’s opposition to the bill, which would undermine the sustainability of South African publishing by imposing overbroad exceptions & limitations to copyright protection and limiting contractual freedom in a manner that would further compromise South Africa’s ability to accede to the WIPO Copyright Treaty, in addition to breaching the Berne Convention’s three-step test.

In a letter dated June 16th, South African President Cyril Ramaphosa states “a number of reservations as to the Constitutionality of the Bills” that in their current form may “not pass constitutional muster” and “be vulnerable to constitutional challenge.” In addition to raising formal defects (notably incorrect tagging, as the bills affect cultural and trade matters they should have been tagged under a section 76 process, not section 75), the letter states that certain provisions of the bills “may constitute retrospective and arbitrary deprivation of property” and further cautions against the constitutionality of exceptions & limitations. In this regard, the fact that the fair use provision, following substantial amendments, “was not put out for public comment before the final version of the Bill was published, (…) could render the provisions constitutionally invalid”. In addition, as certain exceptions seemingly violate the Berne Convention’s three-step test and are in breach of South Africa’s Constitution, the President cautions against the need to assess whether said provisions are likely to cause South Africa to be in breach of international treaty obligations.

Mpuka Radinku, Executive Director of the Publishers Association of South Africa said: Publishers in South Africa feel vindicated by President Cyril Ramaphosa’s decision to refer the controversial Copyright Amendment Bill (CAB) and the Performer’s Protection Amendment Bill (PPAB). The reasons cited by the President for refusing to sign the Bills into law are consistent with the comments, submissions and media articles issued by publishers and other creative sector partners, for almost the last five years, to convince the law-makers not to enact legislation which would destroy the publishing industry. We are looking forward to participating in a process whose outcome should be to produce the copyright legislation that balances the rights of rightholders and legitimate interests of the users. The IPA has supported South Africa right from the beginning until now and for this we are extremely grateful. We also thank the African Publishers’ Network (APNET) for their support.