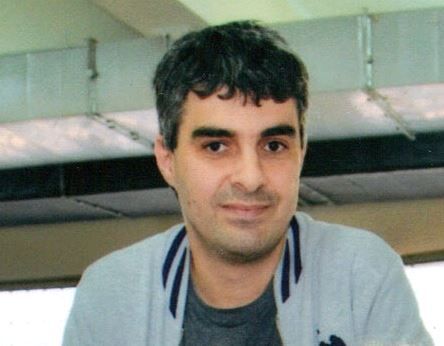 We are delighted to report that Turkish writer, publisher and translator Deniz Zarakolu has been released from prison, after spending two and a half years in pre-trial detention.

The arrests formed part of a crackdown against publishers, writers and journalists who were seen to be affiliated to the pro-Kurish Peace and Democracy Party (BDO). Turkey's Justice Ministry revealed that 20,000 people have been convicted under the anti-terrorism law during the last four years, including 8,000 between 2012 and 2013. There has also been a rise in the number of defamation cases being brought against writers and journalists engaging in legitimate political criticism.

While the IPA welcomes Deniz Zarakolu's release, we call on all charges against him (as well as against other publishers, writers and journalists detained solely because of their publications) to be dropped. Our colleagues at PEN International have produced a petition calling for greater freedom of expression in Turkey, and we urge everyone to sign it.