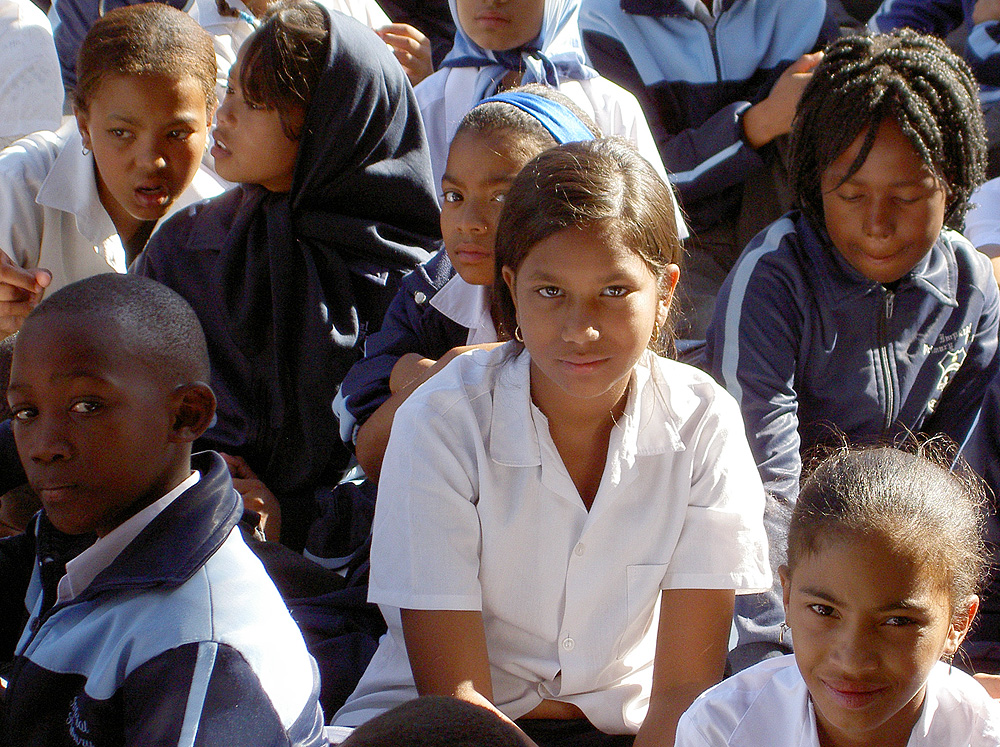 There are over 150 publishers in South Africa: commercial publishers, university presses, non-governmental organisations and small private firms. The last two years have seen economic uncertainty (the South African Rand lost 28% of its value against the GBP from February 2013 to January 2014 and has been subject to spikes ever since). To understand the pressures on publishing, the IPA spoke to Mpuka Radinku, Executive Director of the Publishers' Association of South Africa (PASA), the largest publishing industry body in South Africa.

Locally published children's books are doing well - in the last PASA survey, revenues were up 9.4%. But adult fiction revenues, in comparison, were down by 19%. 98% of publisher income was through domestic sales, with exports just accounting for 2%. Turnover from locally published e-books was R14 million, up 50% on the previous year.

What are the biggest challenges facing South African publishers today?

The disruptions caused by the digital economy are affecting our publishers greatly, like everywhere. But we have specific South African issues such as a proposed single textbook policy which the Department of Basic Education is trying to force through. The law would do away with the national catalogue of eight textbooks per subject per grade, and approve only one book per subject per grade. This would cause huge damage to educational outcomes and would be devastating for educational publishers, who contribute 66% of South Africa's publishing industry turnover.

We have problems in the academic sector, too. Higher education institutions aren't purchasing textbooks because they consider them expensive, even though this is largely because they import from overseas.

How is the market for e-books developing?

The market share for e-books rose by 0.8%, but this is from a very low and volatile base (greater part of it from education – both schools and academic). I feel that the most exciting opportunities, albeit somewhat daunting, are around digital publishing. Our publishers have the chance to reach an online worldwide market that can greatly extend their market reach.

We do require a clear policy for the procurement of digital materials by the education department. This should be finalized by government next year.

How are bookstores doing?

Booksellers inform me that general book sales of new books (not remainders) have probably been flat in money terms for about three years, with unit sales declining by about the amount of the currency depreciation. They say this may not sound terrible, but with rents and salaries rising at inflation rates or above, profits are squeezed very quickly.

They also mention that University book sales from UNISA (by far our largest higher education institution) have probably declined a little this year as they have curtailed their enrolments. Other universities suffered strikes which impacted sales. The good news is that there are many people who still find their way to bookstores, and my feeling is that in general, shops are still doing OK.

If South Africa's publishing sector is to thrive, what needs to happen?

We really need South Africa's policy makers to start treating the publishing industry as an important national ally, rather than as a problem. The government should abandon its one textbook policy and should invite publishers to discuss ways to tackle the high cost of books, which is in everyone's best interest. We also need to jointly develop a regulatory framework for procurement policies of digital content.