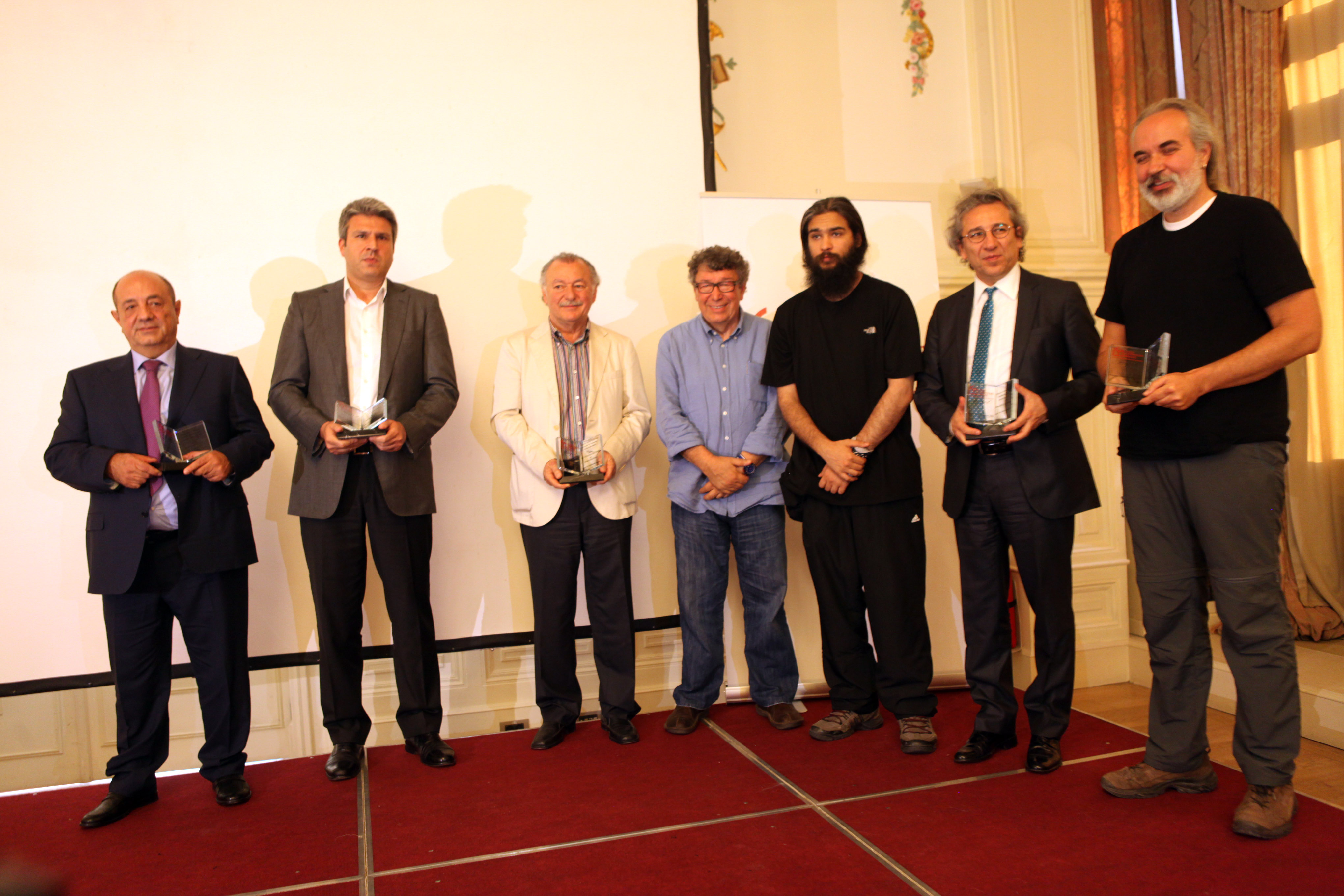 Celebrating freedom of expression in Turkey

Each year, the Turkish Publishers Association presents Freedom of Thought and Expression Awards to authors and publishers who are fighting to uphold freedom of expression. Read about this year's winners.

The awards are presented to draw public attention to individual struggles and to the wider need for Turkish society to reform. This year, the awards have gone to caricaturist Bahadır Baruter, to publisher Haluk Hepkon, and to Erdal Akalın, a bookseller. Honorary Awards have also been made to Engelli Web, Cumhuriyet Newspaper, Doğan Özgüden and İnci Tuğsavul Özgüden. 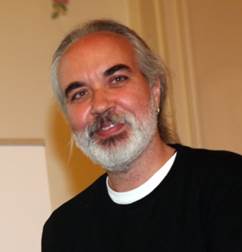 Bahadır Baruter is a cartoonist, painter and sculptor who has worked for a number of socially critical comic books/humor magazines. In 1996 he founded L-Manyak under Leman magazine and worked as its editor for the next 5 years. In 1997 he founded the critical humor publishing house Komik Şeyler Publishing. In 2001 he founded Lombak, and in 2002 he co-founded the satirical magazine Penguen and the literary magazine Hayvan.

His job as a satirical cartoonist has led to a number of court appearances. He has been charged 12 times for his caricatures, mostly under Articles 426 and 427 of the Turkish Penal Code that includes provisions on "public morality". Recently Baruter was charged with "insulting the President" for a cartoon of President Erdoğan that appeared on the cover of Penguen on 21 August 2014. The court sentenced him to 11 months in prison, later commuted to a fine of 7,000 TL.

Haluk Hepkon is a publisher from Istanbul. In 2008 he founded Kırmızı Kedi Publications, publishing literary works, thrillers and research. Since 2012 Kırmızı Kedi has published critical and investigative books on recent controversial cases in Turkey such as Ergenekon, Sledgehammer and OdaTV. The books featured testimonies from journalists, writers, intellectuals and military officers who had been imprisoned in these lawsuits. Samizdat and Soldier's letter: Inspected played important roles in the collapse of these cases. To date, a total of 14 lawsuits have been brought Haluk Hepkon's publishing house and its authors. 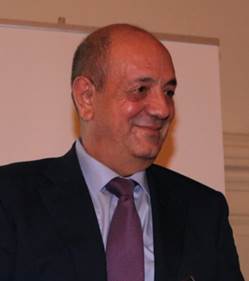 Erdal Akalın is a bookseller from Ankara. In 1977 he opened Dost bookstore in a small 35 square meter space in the Sıhhiye district of Ankara. In the chaotic years during the late seventies leading up to the military coup, books along with guns were considered as criminal evidence. Akalın's bookstore suffered a store fire, a bombing and three arrests. With the military coup on 12 September 1980, all publishing activities in Turkey were abruptly ceased. People started turning up at bookstores with boxes of books and leaving them in the hope that booksellers may be able keep them safe or "rescue" them from confiscation and eventual burning.

In September 1982 the second branch of Dost was opened in Kızılay, Ankara. Now in its 38th year, Dost has 108 employees and six branches, a book distribution agency and a publishing house. Erdal Akalın sees continuing as an independent bookseller as his responsibility to an Ankara that is otherwise losing its collective memory.

More detailed information pn all the winners, as well as on the climate for freedom of expression in Turkey, can be found in the Turkish Publishers Association Freedom to Publish Report 2015, available in English here.