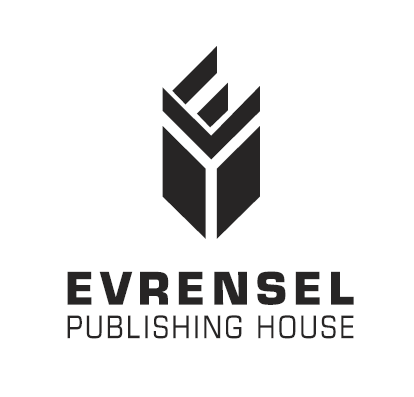 It comes on the heels of a broad range of similar authoritarian tactics, including the summary detentions and reported mistreatment of scores of journalists and authors, such as Aslı Erdoğan and Necmiye Alpay, for whose release the IPA is also working on multiple fronts.

In a communiqué shared with the IPA, Evrensel Editor and Foreign Rights Manager Fulya Alikoç explained that on 30 October 2016 government officials and police arrived in an armoured vehicle at the magazines’ offices and promptly sealed them off. In addition, all related bank accounts and assets were summarily frozen, bringing the business to a sudden halt.

She wrote: ‘The activity of our publishing house is de facto stopped, arbitrarily and unlawfully ... We stand against the State of Emergency and its antidemocratic practices. We want our freedom of thought and expression to be recognized. A publisher’s job is to spread thoughts and dreams; we want to do our job without any oppression, without any threat and danger.’

“We want to do our job without oppression, threat or danger”
Fulya Alikoç, Evrensel

In response, IPA President Richard Charkin said: ‘Since the failed coup attempt on 15 July, President Erdogan has systematically brought his country’s media industries to its knees. There is of course no excusing the attempt to seize power in a violent coup, but Mr Erdogan’s subsequent purge has now extended to legitimate publishers and businesses with no links whatsoever to the coup. This latest action is another egregious and illegal violation of basic human rights that does Turkey a profound disservice by leaving even more people unemployed and further narrowing the country’s once rich publishing landscape.’

“This is an egregious and illegal violation of human rights that does Turkey a profound disservice”
Richard Charkin, IPA President