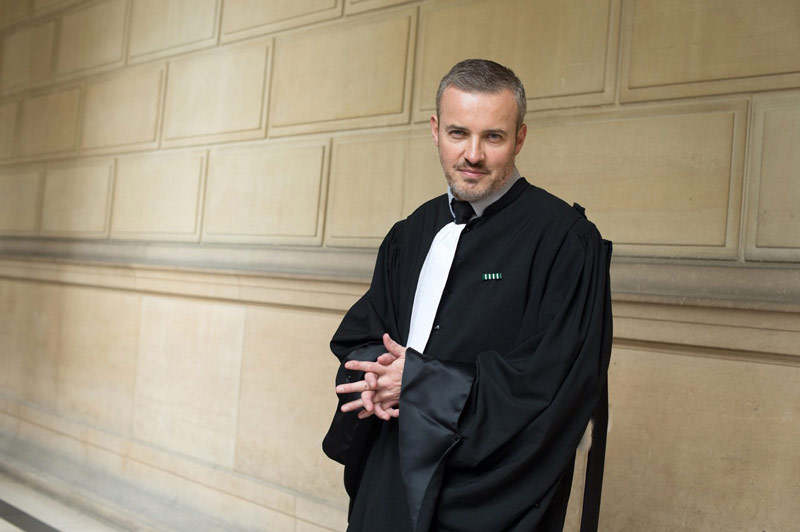 Pierrat: Fake news laws are the latest to restrict freedom of expression

IPA interviewed Emmanuel Pierrat, a French lawyer specialising in freedom of expression and President of the French PEN Club about his book Codification of Freedom of Expression (Code de la liberté d’expression, Anne Rideau Editions), released in France in April 2018. We talked to him about the book and the links between well-intentioned laws and restrictions on freedom of expression.

Tell us more about your book.

EP: It is a codification of the different laws in France as well as international texts like the European Convention on Human Rights and national and international case law that restrict freedom of expression for whatever reason, for example protecting young people or preventing racism.

Where did the idea for this come from?

EP: Following the attacks on Charlie Hebdo (the French satirical news publication attacked by terrorists in January 2015) I drafted an essay on the importance of freedom of expression. While discussing this with the book’s co-author, Vincent Ohannessian, a lawyer with whom I have worked for many years, we agreed that there needed to be something to explain to our children why freedom of expression is so important. We are both lawyers so the most logical route for us was to do a book on the legal foundations of freedom of expression. There was no text that brought together all of the cases and laws which have an impact on freedom of expression and we found an enthusiastic publisher straight away.

Were you surprised by what your research revealed?

EP: Definitely. Firstly, the number of texts that have an impact on freedom of expression. We started off with an estimate of around 450 for France and Belgium but when you consider all the different ways we express ourselves (through demonstrations, newspapers, social media and so on), and the laws that are specific to these means of communications then there are in fact thousands of texts.
The second surprise was that many of the restrictions were based on well-intentioned moral reasoning, for example preventing defamation. But the lines for what is acceptable are unclear which makes such provisions subjective and open to abuse. These laws are so fragile and depend very much on the regime in power.

So, is France a country where freedom of expression is protected?

EP: When we compare France to many other countries and regions around the world, of course freedom of expression is protected here. But it is under attack through the courts, through the physical intimidation of journalists, the concentration of business interests and increasingly through self-censorship. Publishers can be very fragile economically and not always willing to risk publishing a book that may be a source of controversy.

Are there other threats to Freedom of Expression?

New laws are always a threat. The most notable recent law in France was on fake news where judges were tasked with deciding within 48 hours whether a report was accurate or not. Aside from being ridiculous to ask judges to take such decisions, the risks are obvious. A new law is also under discussion in France on business secrets which will have an impact on the protection afforded to whistle-blowers and publishers. The draft bill on the table would mean that the book that revealed the Mediator scandal (where a drug often prescribed for weight loss was revealed to have potentially deadly side-affects) probably wouldn’t have been published.