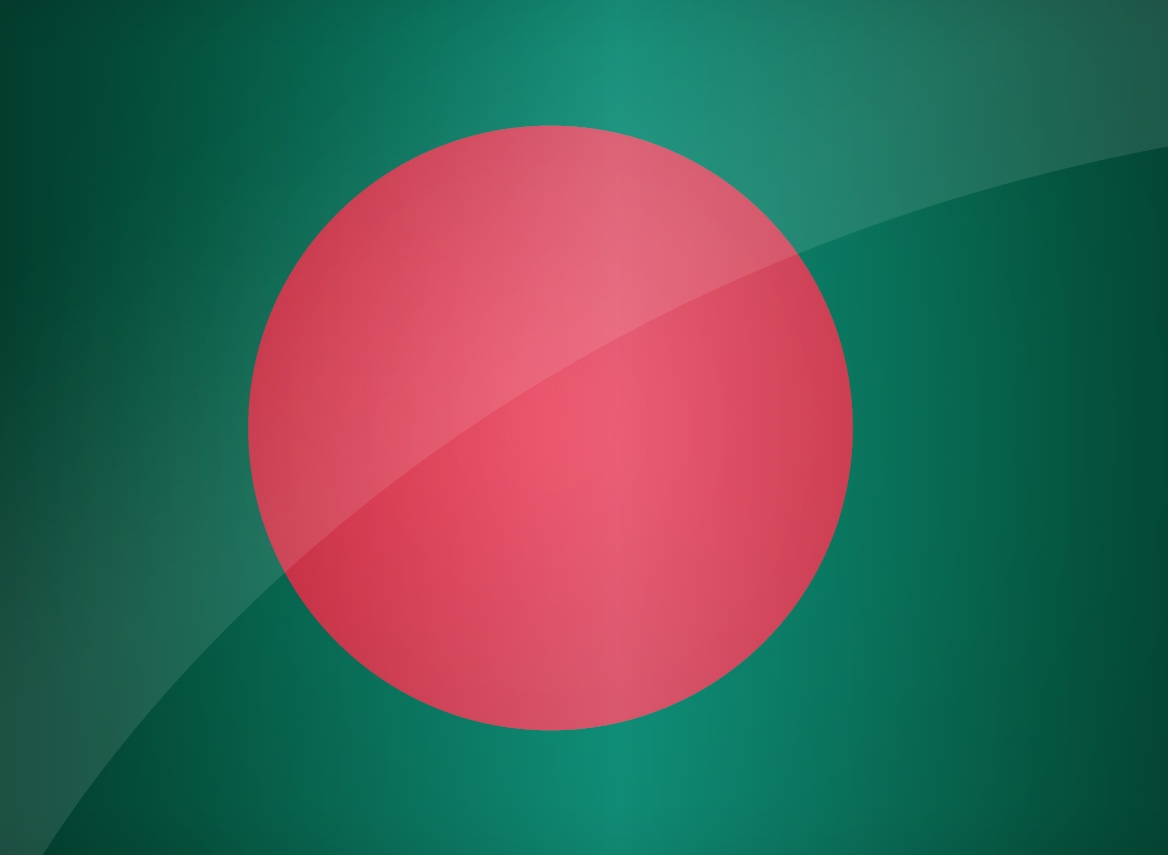 IPA laments the murder of Shahzahan Bachchu, and the continued insecurity faced by Bangladeshi authors and publishers. We send his family and friends our sincere condolences. The international publishing community implores the Bangladeshi authorities to fully investigate this murder and work to reassure publishers that they can work in safety.

Shahzahan Bachchu, a promoter of secularism, was shot in the village of Kakaldi, near Dhaka. The editor of weekly newspaper Amader Bikrampur, Bachchu was also a blogger, a writer and poet. A former head of his district’s Communist Party of Bangladesh, he owned the Bishakha Prokashoni publishing company. His murder of is another chapter in an increasingly distressing story in Bangladesh where it is reported that 9 bloggers, writers and publishers have been killed since 2013.

At the 2018 IPA Congress, the IPA gave a Prix Voltaire Special Award to Bangladeshi Publisher, Faisal Arefin Dipan, who was murdered in 2015 by religious extremists. Dipan was a publisher of a wide range of books, most notably those of Avijit Roy, and he was hacked to death for bravely publishing these works. His widow, Razia Rahman Jolly, received the award on his behalf and has spoken on many occasions about her work taking over the publishing house since her husband’s death. You can see her speech at the award ceremony here and read about her appearance at London Book Fair here.

Kristenn Einarsson, Chair of the IPA’s Freedom to Publish Committee added: Publishers in Bangladesh are being intimidated into silence. The Government must prove that murderous acts cannot be carried out with impunity. They must counter such violent intolerance. If they fail to do so, then the beautifully diverse publishing culture of Bangladesh is at risk.

The Director-General of UNESCO, Audrey Azoulay, also condemned the murder: “I condemn the killing of Shahjahan Bachchu,” said the Director-General. “The assassination of people who stimulate creative debate is a loss for society as a whole and I call on the authorities to spare no effort in bringing to trial those responsible for this crime.”

IPA’s member in Bangladesh, the Academic and Creative Publishers Association of Bangladesh issued a statement which read: When a great deal of work is being carried out on 'Freedom to Publish' across the globe, in our country, the climate of exercising free and liberal thinking is regressing. We think that the killing of the owner of the Bishaka Prokashoni is a proof of this backwardness. The serial attacks by the forces of anti-liberalism on those who exercise free thinking and liberal intellectual creativity is a threat to the free society as a whole in the country.

We think that the way this group killed writer Humayun Azad, writer Avijit Roy, publisher Faisal Arefin Dipan and many other liberal thinkers and publishers in Bangladesh as well as continuation of this trend will put into question all the progress the country has been able to achieve from its independence.

We hope that the people of Bangladesh, regardless of their religion and race will be able to exercise free intellectual thinking and creativity.

On behalf of the Academic and Creative Publishers Association of Bangladesh, we strongly condemn the killing of Shahzahan Bachchu. At the same time, we demand that the Government apprehend the perpetrators of these crimes and bring them under trial. We believe that in order to create and quickly bring back the environment that supports liberal thinking and intellectual creativity, it is crucial to have exemplary punishment of these killings in the country.

Mr Kamrul Hasan Shayok, Former Executive Director, Academic and Creative Publishers’ Association of Bangladesh added: We are shocked and broken-hearted at the agonizing and tragic death of Shahzahan Bachchu, a celebrated Bangladeshi writer and publisher. While the country is continuously progressing, this heinous act is unexpected. We condemn the killing and demand exemplary punishment of the killers. We have conveyed our heartfelt sympathy and condolence to his disconsolate family.