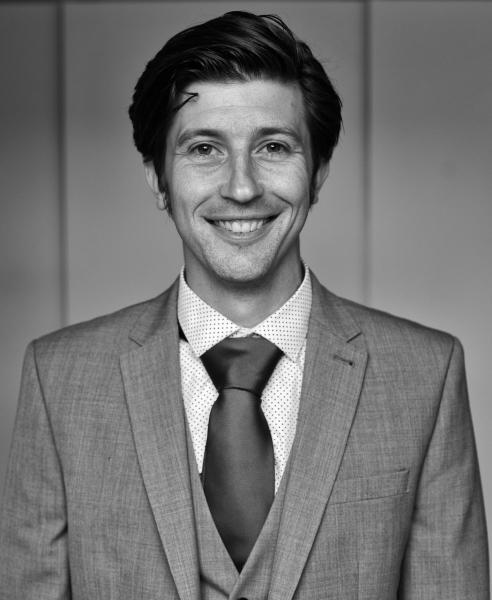 The International Publishers Association (IPA) has appointed James Taylor to be its next Director, Communications and Freedom to Publish, a pivotal role in the IPA’s promotion of copyright and freedom to publish – the drivers of the organization’s dual mandates as a global trade association and human rights defender.

Taylor brings deep experience of member-based associations and a developed understanding of the challenges that creators face in the intellectual property and freedom of expression spheres. He was previously the Head of Communications and Membership Services for IMPALA, the independent music companies association, and most recently led the communications and public affairs for the Brussels-based Society of Audiovisual Authors (SAA).

Taylor is also well-versed in communicating internally to memberships and externally to policy makers, stakeholders and other key audiences, developing and managing awards, delivering events, and growing and managing media relations.

IPA Secretary General José Borghino said: ‘Having led communications and public affairs for the SAA and IMPALA, James is a natural fit for the IPA. There is much common ground between publishing, music and screen, and James will be a very valuable addition to our policy work and multi-stakeholder communications. I look forward to strategizing with James on how we can take the IPA’s portfolio of responsibilities forward from 2018, and the way we tell our story.’

A British national with a Masters in Mechanical Engineering, Taylor is 36 years old, fluent in French and German, and has a grounding in Dutch. He will take up his post, based at the IPA’s Geneva headquarters, in early January, 2018, reporting to IPA Secretary General, José Borghino.