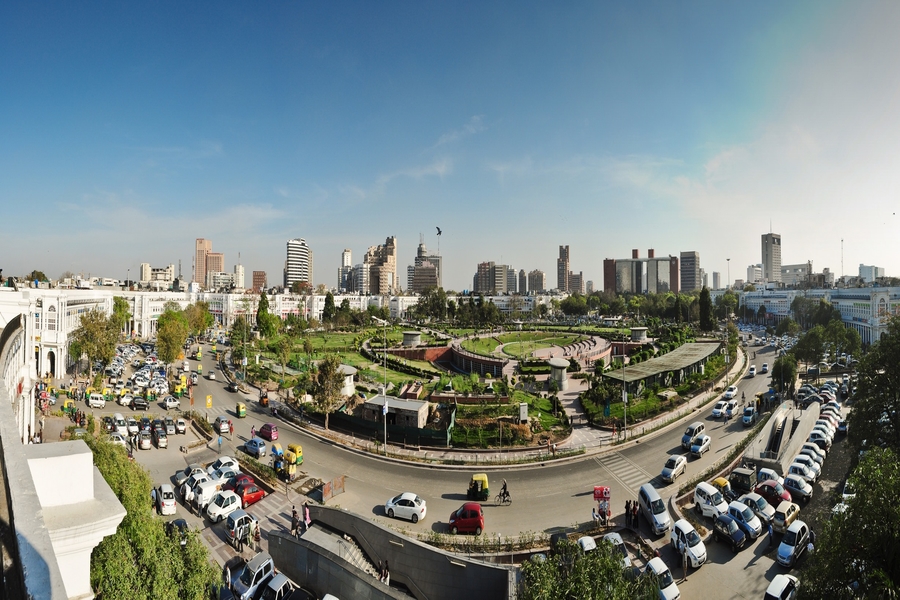 International Publishers Congress 2018 to be held in India

The FIP plans to hold the 2018 IPA Congress in the plush Taj Palace Hotel, in the first half of February, 2018, with around 900 delegates in attendance. It will be timed to coincide with the New Delhi World Book Fair.

This is the second time the FIP has assumed responsibility for the now biennial congress, having first staged it in 1992.

Modern India is a world publishing powerhouse built on a rich literary tradition. Books are published in 21 local languages, including English, which remains the language of higher education.

IPA President Richard Charkin said: “Our sincere congratulations and thanks go to the Federation of Indian Publishers on their successful application to host the 32nd IPA Congress, in 2018. As the IPA is the foremost global representative of the full range of publishers’ interests, from copyright to freedom to publish, it is right that all members be given a chance to use the IPA Congress to plant their flag on the world publishing map.”

IPA Executive Committee member and Chairman of Indian academic publisher PHI Learning, Asoke Ghosh, led the FIP's bid to host the 2018 IPA Congress. He said: "We’re thrilled that India has been selected to host the 2018 IPA Congress again. The IPA Congress is a pivotal moment in the world publishing calendar, and provides a perfect forum where publishers can meet and discuss everything from copyright and freedom to publish to technologies and what the future holds for our industry."

Since the first IPA Congress was held in 1896, in Paris, the event has attracted the world’s leading publishers. Today it continues to offer a vital platform for publishers to discuss the industry’s most important challenges, network and learn.

The 31st International Publishers Congress will take place in London from 9-12 April 2016, just before the start of the annual London Book Fair, offering a packed programme of conferences, social encounters and networking opportunities.

For tickets to the 2016 IPA Congress, in London, click here.