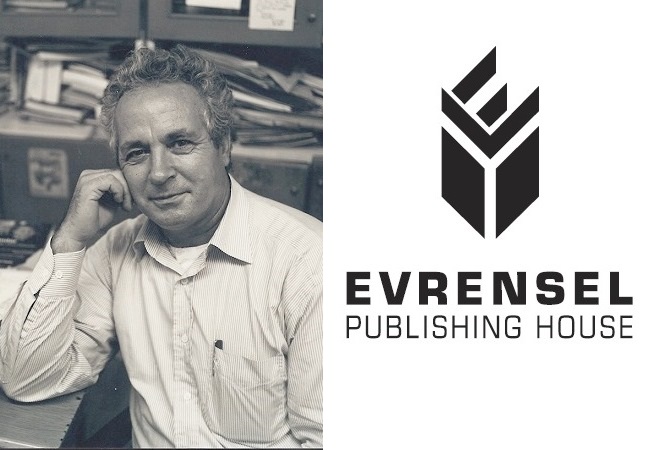 Publisher Turhan Günay and publishing house Evrensel, both from Turkey, have been named joint recipients of the 2017 International Publishers Association (IPA) prize for courage in upholding the freedom to publish, the IPA Prix Voltaire. Why is COP 26 a critical moment for the climate and publishing?
Publishing industry
Diversity and Inclusion
It seems that with each passing day there is yet another climate change crisis dominating our news headlines.  The world’s scientists have declared that we are fast approaching global tipping points where we can still try and minimize the devast...
Read More
View all