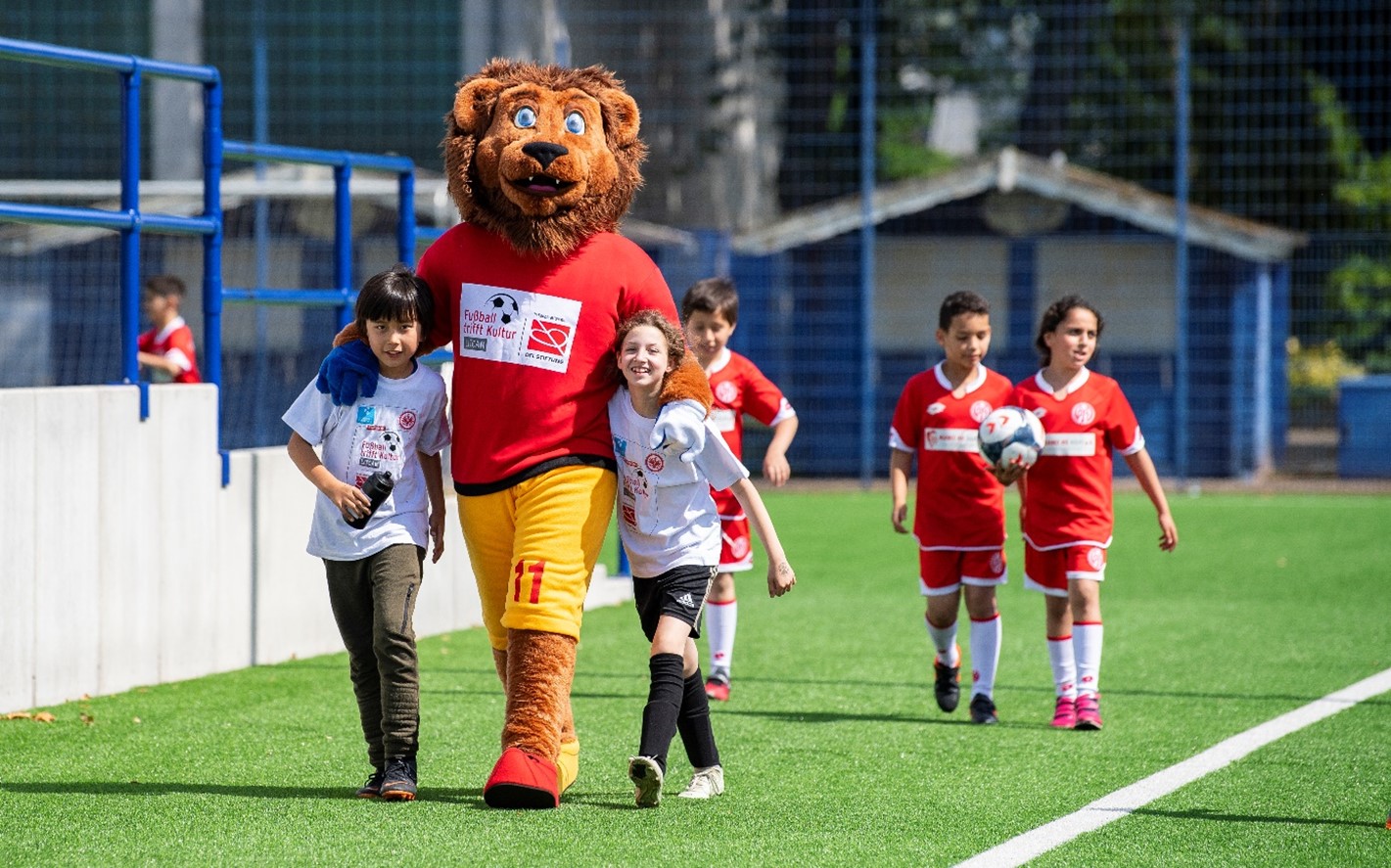 Therefore, we encourage and support children and young people, mainly those from socially deprived families.

Additionally, we promote integration for children and young people whose mother tongue is not German by realizing projects supporting socially deprived children.
In Germany we focus on our integrative educational program called "Football Meets Culture" which offers children a combination of football, supporting classes (mainly improving their German) and culture.

Since 2014 we are awarding the "LitCam Lese-Kicker", which is a prize for the best children football book.

All our work is dedicated to strengthening children’s and young peoples’s competences as stated in our claim: Competence for life! 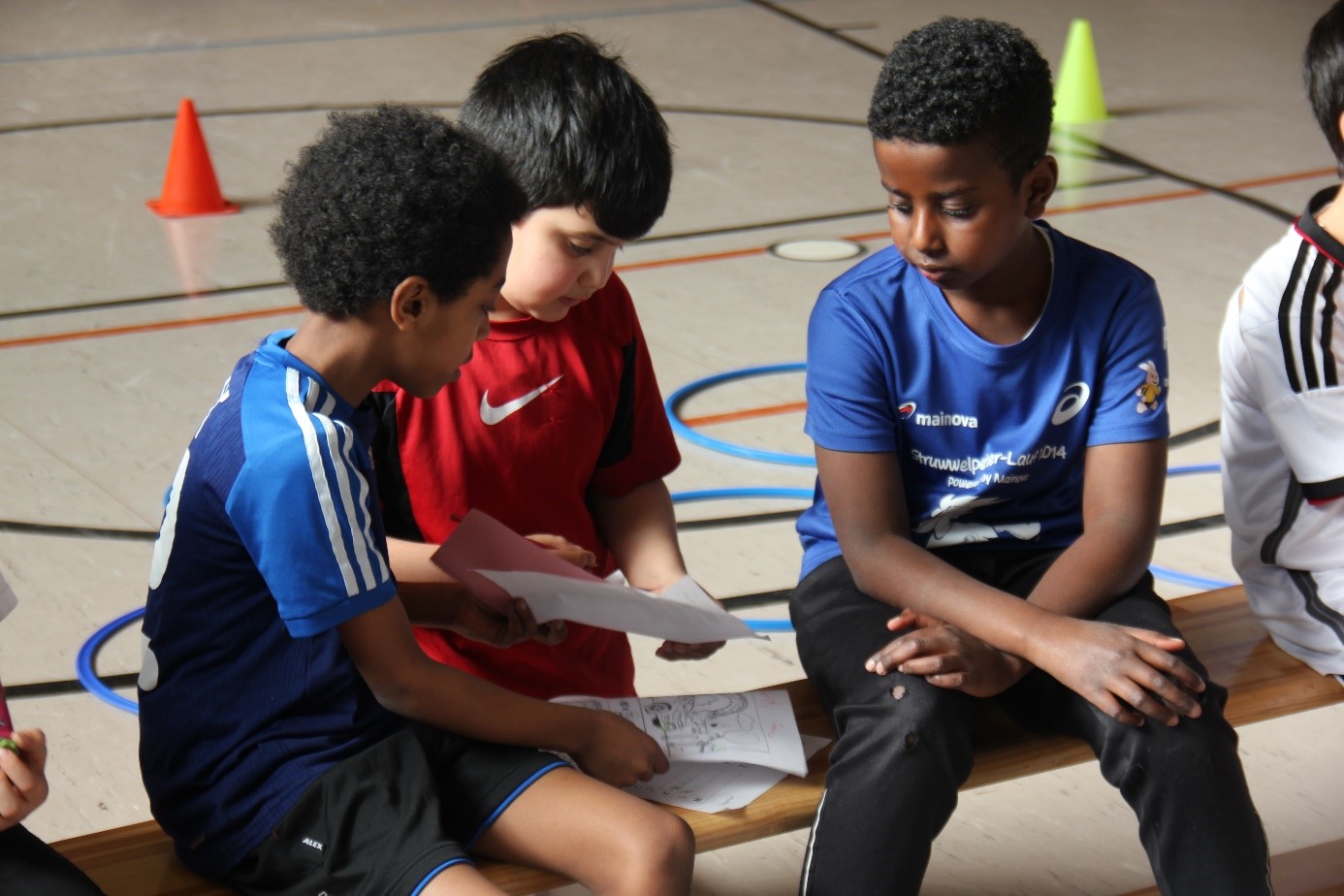 “Football meets culture” was initiated in 2007. The basic idea was to combine football training with academic tutoring to arise interest in education and culture among young people from educationally deprived backgrounds.

“Football meets Culture” runs for at least one school year. 24 children take part in two groups of 12 participants each. The children have football training twice a week, followed by academic tutoring based on the children's particular needs. The football training is carried out in cooperation with well-known local football clubs. Each month, the students attend a cultural event. Themes vary e.g., from a visit to a museum, to a rap poetry workshop, or a rally-run through a library.

“Football meets Culture” has been established as an integrative educational program in 22 German cities, cooperating with 22 football clubs of the German Football League (Bundesliga). Per year there are more than 700 children participating in our program. The DFL Stiftung supports the program as a nationwide partner since 2012. Furthermore, we cooperate with local sponsors who share our vision of the importance of “Competence for life”. The program has been highly recognized, winning a lot of awards such as the UEFA Foundation for Children Award 2019. 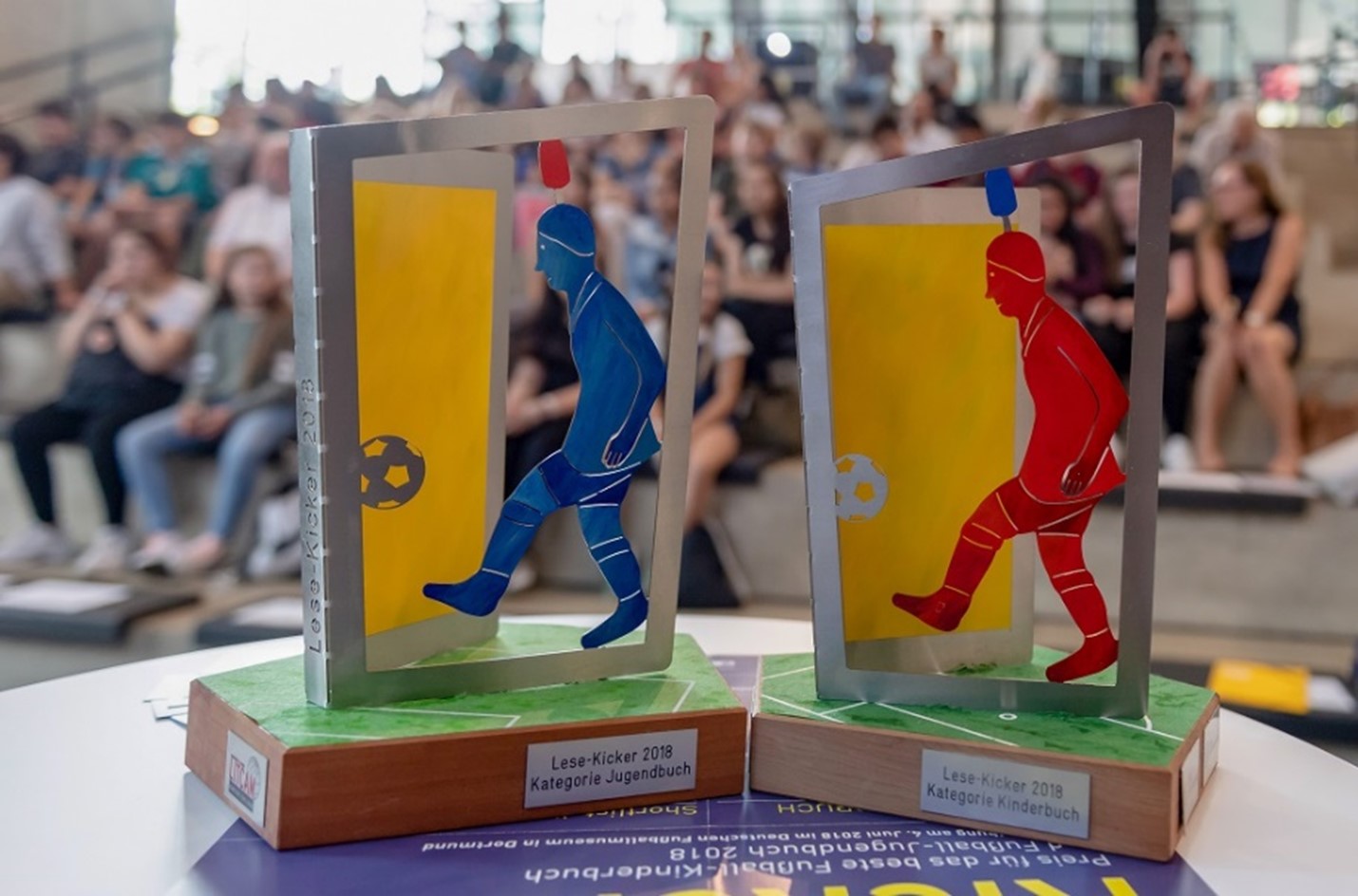 How to motivate children – especially boys – to read a book? Give them their favorite topic football and find a good story! That's what we are looking for with our program "Lese-Kicker", the award for the best football children book and football youth book.

Every second year we call out to all German children publishing houses to send in their best football books for children and the youth.

A prominent jury including Manuel Neuer, Joachim Król, Nia Künzer and others reads and judges the shortlist books. Their assessment is supported by the assessment of children from 150 school classes. Together they decide who is given the award for the best fooball book for children.