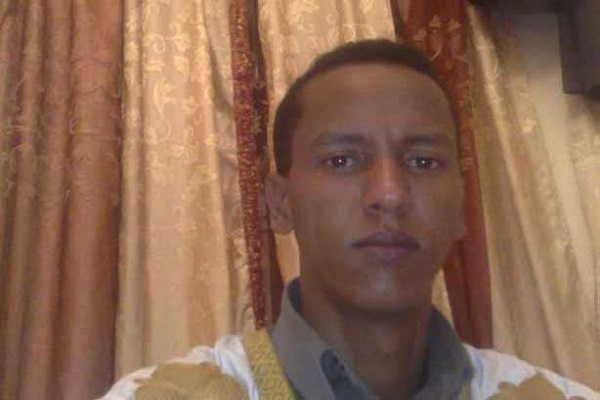 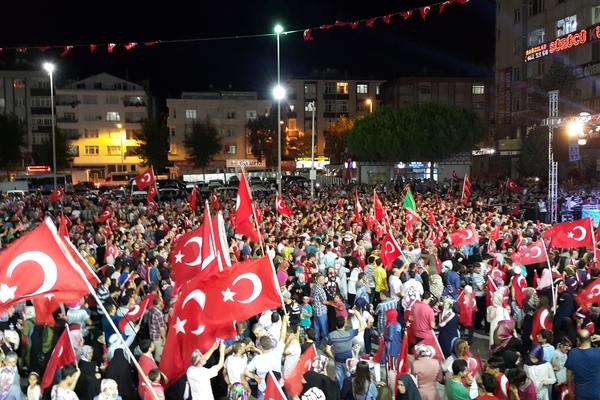 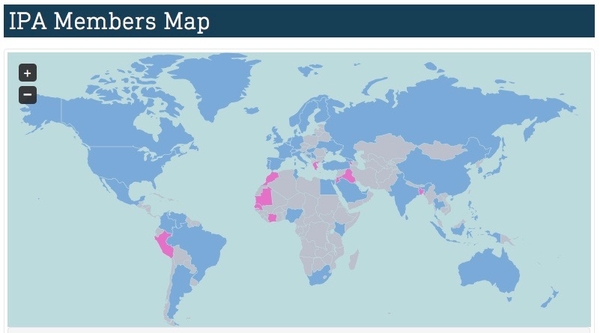 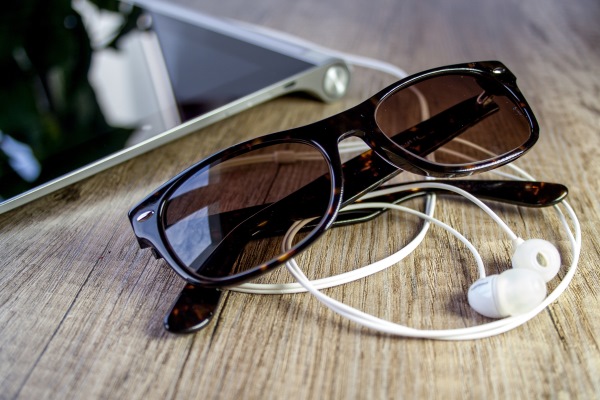 The IPA and its members welcome tomorrow’s entry into force of the Marrakesh Treaty and, with it, a new era of equality and inclusivity for visually impaired readers. 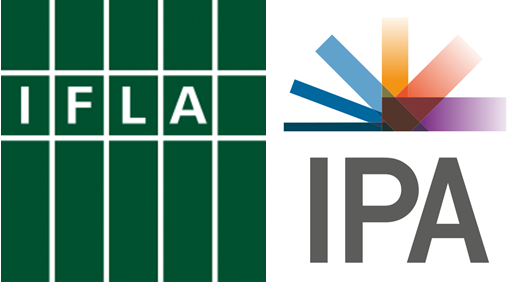 Geneva and The Hague — The world bodies speaking for the publishing and library sectors, the IPA and IFLA, today pledge to find mechanisms for universal access to information, and to help national and international authorities to achieve the UN Sustainable Development Goals linked to literacy, education and reading. 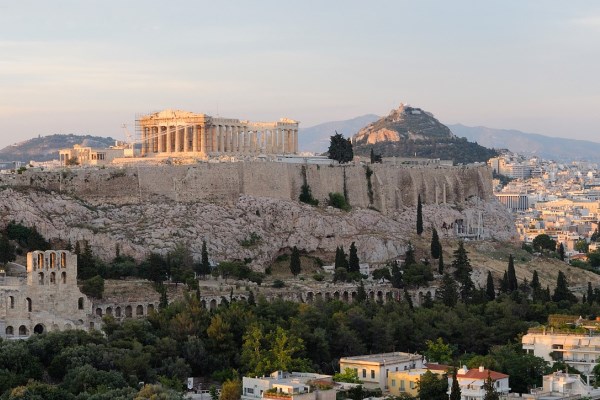 Athens has been named World Book Capital 2018 by the Director General of UNESCO, Irina Bokova, on the recommendation of the Advisory Committee, comprising representatives of the IPA, the International Federation of Library Associations and Institutions (IFLA), and UNESCO, which met at UNESCO headquarters, in Paris. 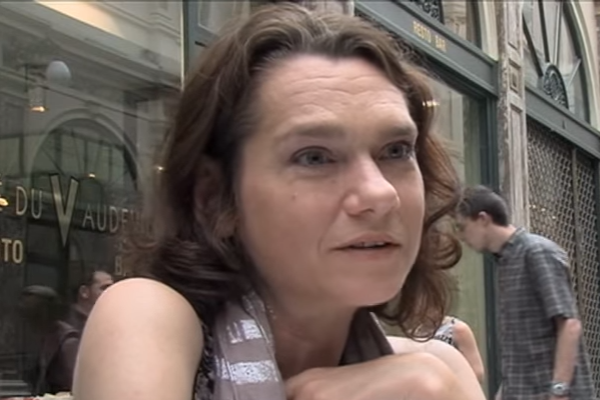 The IPA has joined the Turkish Publishers Association in urging Ankara to respect the basic rights and freedoms of writers and publishers, in light of the continuing detention of novelist, columnist and human rights activist, Aslı Erdoğan, who was arrested on 19 August 2016. 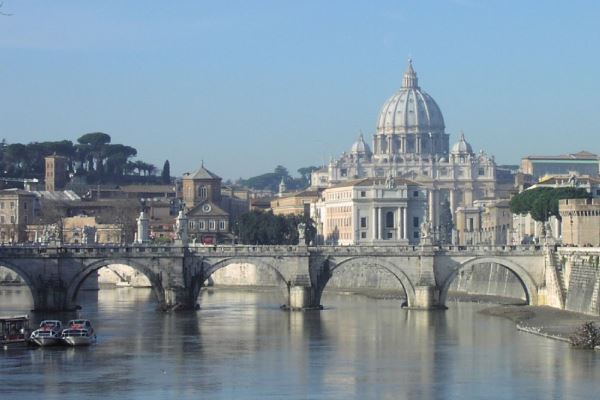